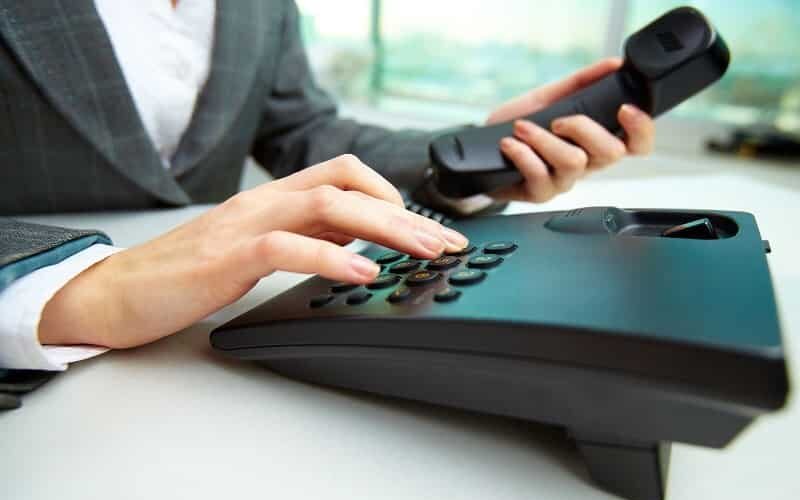 Conventional telephone systems have changed drastically over the last decade or so, this is obviously true for all technology. In this post I will discuss a few inner workings of our hybrid PBX system which will shed some light on just how advanced and sophisticated these systems have become.

VOIP has now become the main medium for telephone calls, whatsapp, messenger, viber are fine examples of this. The business world hasn’t lagged behind here in utilizing VOIP to it’s advantage, enter SIP (Session Initiation Protocol), the communication protocol that carries VOIP from end point to end point think of SIP as the protocol that builds the bridge between two callers.

How about those features then? Lets take a quick look at call center logic. We configured a call center recently for a customer, the call center had 7 agents manning one incoming number, the call center was configured to allow for up to 15 concurrent calls, meaning 7 active calls while the remainder were held in a call queue(hopefully a good choice of hold music). The level of granularity on this project using our 4DX PBX was unrivaled, we configured the call center to auto answer and place the caller on hold until an available agent could take the call.

The VOIP PBX has options to configure logic for agents in so many ways, ring all agents simultaneously, ring agents consecutively, ring the agent that has fielded the least amount of calls at that point in time, or the next agent that has been on calls for the least amount of time, which is what we configured, poor Ben had taken a call lasting 45 minutes, when his call ended the system didn’t push calls his way for another 20 minutes, instead it flooded the other agents until equilibrium was met.

Besides just call center logic the system allows for call recording on demand, it allows for a manager to eves drop in on a conversation and speak directly with the agent without the caller hearing them. This means managers can lead their agents if necessary during a call, excellent for training purposes. Some of these agents were not even located in the same office and were separated between two different cities, yet the system treated them as being in one logical group.

Calls between agents in different cities are free, agents would just dial each other by extensions, or transfer calls between each other as needed. Some of these agents even installed our recommended mobile app on their mobile phones, when their office phone extensions rang so did their mobile phone app, this is not a forwarding, the soft-phone software has their extension plugged into it, they can be anywhere and receive calls, just so long as they have a data connection on their mobile they can make and receive calls like they have their office phone with them, think whatsapp on steroids with a number assigned to it.

Conferencing is a fantastic business tool, we were able to assign an extension to be used as an audio conference room protected with pass-code, so whenever the agents need a conference they would meet by dialing into the conference extension.

The system can be set to email you the number of any caller that tried to reach you, likewise if someone leaves you a voicemail, the system will email you the voicemail as an audio file that you can listen to directly on your mobile/tablet or PC. The 4DX PBX allows for some advanced time scheduling, forwarding to external numbers during certain times, or pushing calls directly to voicemail during holidays or out of hours.

So why have two routing options? In some rare cases calls at certain times to certain countries or mobiles may meet congestion along the value routing path. Caller-id may not function correctly to some obscure country. With option routing if you find you are having an issue with a particular number at a particular time, you can call with priority routing. Priority routing will guarantee correct caller-id and optimal call path that will likely have no congestion. For example, a call to a regular UK or US or Australian land line will cost you around 1 cent per minute on value routing, but may cost around 12 cent per minute on priority routing.

These priority VOIP calls are still significantly cheaper than regular main telephone providers rates. Since the system is all IP based, it means you also have a login portal to check your rates, check your call history and of course pay your account. So everything is online and simplified. Call intelligence has come a long way since VOIP became main stream. Businesses are exploiting it’s versatility to remain agile when it comes to their availability.