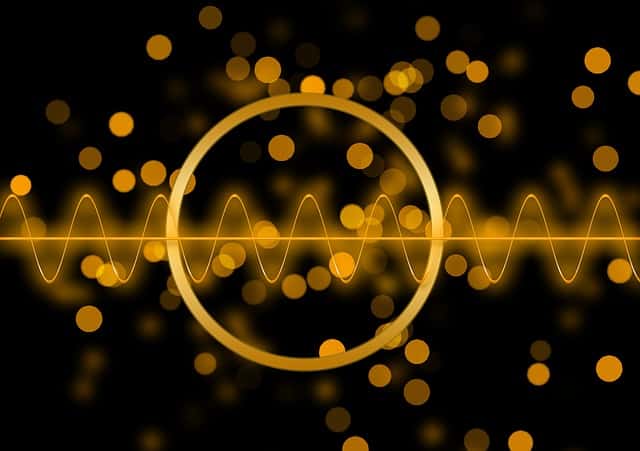 Ok, so some may wonder how fixed wireless internet service providers (WISP’s) operate. Conventional internet broadband is mostly delivered over a copper twisted pair cable, for example, like a telephone line. Some more advanced countries will use fiber optic to the home or cable/Ethernet. What’s becoming quite popular now is radio transmission as it’s quicker to deploy. Wireless links obviously don’t rely on whether or not a cabled infrastructure exists for the customer.

This means internet can be beamed to locations that otherwise would not be covered by traditional cabled means. So how exactly do these transmissions work? Well have you ever heard someone on a walkie-talkie radio? You know the one where you hear the guy saying “Over”, “Over and Out”? Yes that’s the one, well the need to say “over” means the talker has come to the end of whatever they were saying, and now the other side has a chance to respond.

Full Duplex or Half Duplex

This communication albeit a two way conversation can actually only happen in one direction at a time. In network terms this is called half-duplex, wifi works like this unless the communicating devices have two radio devices each. One dedicated to “talking” and one dedicated to “listening”, this is known as full-duplex communication. These radio transmissions can also suffer from same channel interference,  radio waves have a frequency as well as amplitude.

A visual representation of this would be if you dropped a pebble into a pond. The small waves created have a height(and depth), this is the amplitude. Drop a bigger pebble and the amplitude will be greater. How close these waves are to each other is called the frequency, the closer together the higher the frequency. Drop two similar sized pebbles near each other and where the waves meet you will see flat water. The waves have cancelled each other out! The same can happen with radio wifi transmissions, this is called interference.

As radio and network engineers our job is to configure our devices for optimal transmissions. Seeking out clean airwaves and setting our devices to best overcome the need for re-transmissions. In some cases certain channels become saturated and options such as changing from a certain band range into a different band range altogether may be the only remedy.

Check out our Paphos Internet offering

If you want the more technical breakdown check out this wiki